Sisan has been established in the year 1992 in Beylikduzu – Istanbul to produce Masterbatch. The company has moved its facilities to its new address in 1996 and has made new investments in 2008 in order to renew and expand this facility.

The company has succeeded in becoming the leading producer in the industry within the period of time that has passed since its establishment. It has become a consistent supplier of many businesses. It has met expectations regarding product quality and has gained recognition with the service concept it has created.

As a result of the success we have achieved in foreign markets,we have become one of the region’s major manufacturer.

Sisan is a Masterbatch producer which has the most extensive color archive in Turkey. The reason behind this success is the fact that the total number of colors it has offered and sold in the market has exceeded 30.000 units.

Production technology that we currently use includes all the aspects needed by masterbatch manufactury. The system we have set up is run by our experienced personnel who are experts in their respective areas of activity. 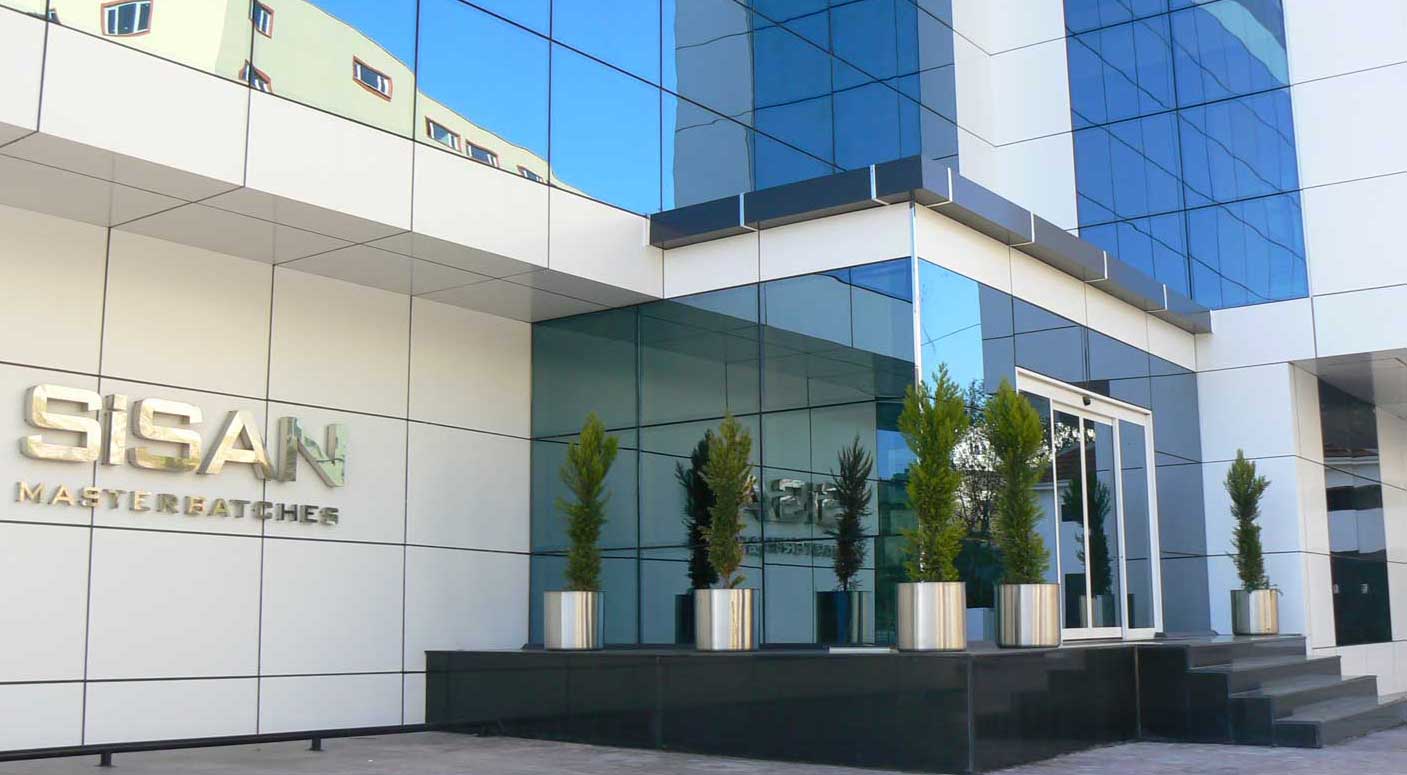 FILL THE FORM FOR YOUR QUESTIONS AND SUGGESTIONS
yakında eklenecek